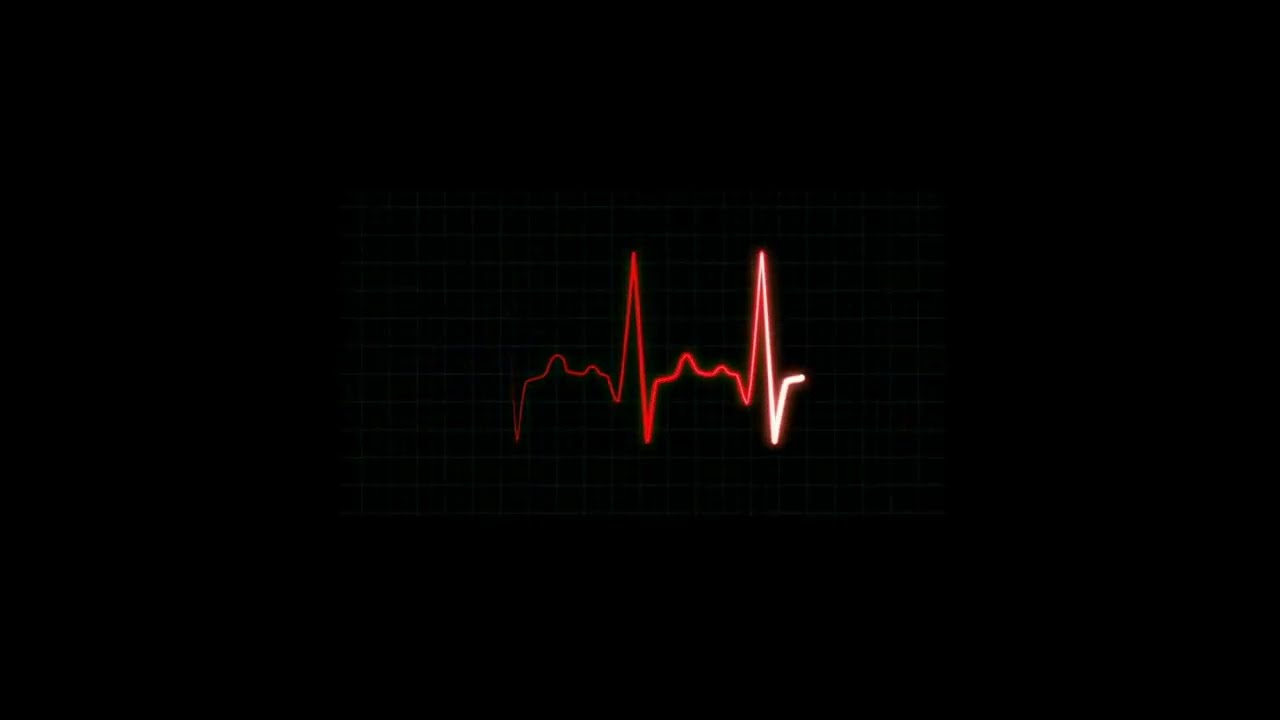 New Day Medical Foundation began as New Day Aero-Medical Foundation and was birthed as a result of the deficient ‘response time’ for medical emergencies during the 1996 Olympics. The causative factor that appeared to be a paramount concern was the vast distance of emergent locations necessary to offer a rapid response time, casual, for efficient medical outcomes. The original board members were Dr. David W. Jones, Bernard Marcus, and Dr. Charles Dr. Hatcher.

The most important focus for Dr. David W. Jones was on ‘sudden death’ in the pediatric population and in young athletes. Factually, sudden cardiac death (SCD) is the most frequent medical cause of sudden death in athletes, and estimates vary widely based on the population. A recent estimate of SCD incidence ranged from 1 in 40,000 to 1 in 80,000 athletes per year. Statistically, SCA is the leading cause of death in young athletes, more prevalent in males. Most often, death occurs during athletic training or competition. As such, sudden death in those younger than 35 years of age is most often due to undiscovered heart defects or overlooked heart abnormalities. Though SCD is rare, its occurrence in athletes who are often young and presumably healthy has a large emotional and social impact on the surrounding community.

New Day Medical Foundation provides Heart Screens for Teens. Our services are designed to diagnose and refer teens who do not meet the guidelines for pediatric cardiology evaluations. Our screening location is in the Kid's Time Pediatrics office facing Rock Quarry Road at Eagles Walk. This is on the west side of the Piedmont Henry Hospital.   Hours of Operation: Monday through Friday: 8:00 AM -11:30 AM 12:30 PM - 5:00 PM